A swim of two days 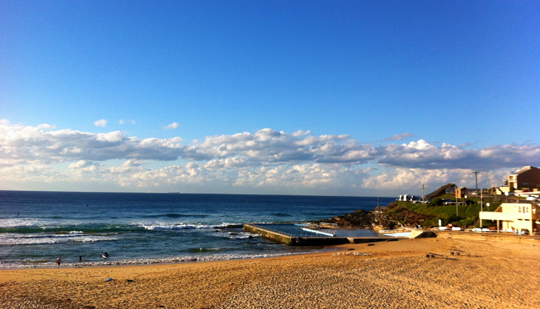 South Curl Curl was a swim of two days: glorious, light autumn offshore breeze early holding up a sprightly swell, then changing rapidly to a brooding, blown out sou'-easterly that hit between the third and fourth waves leaving the beach. As we swam out, with the third wave, we still were diving under swells held up by the breeze. But by the time we reached the first turner, behind the break, it was blowing into our faces from down past South Head.

"That was a real ocean swim," said one punter, leaving the water at Freshwater.

"That was my favourite ocean swim of the year," said sometime os.c correspondent, Glenn Muir.

How was your swim? 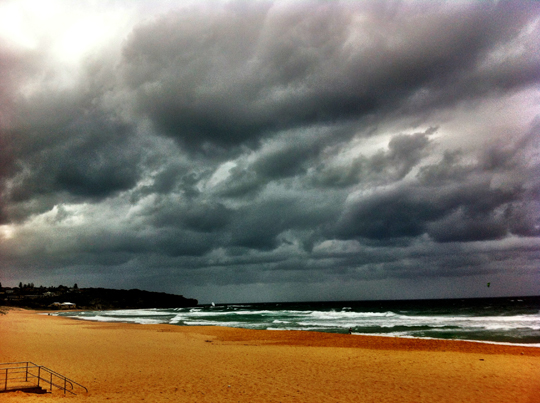